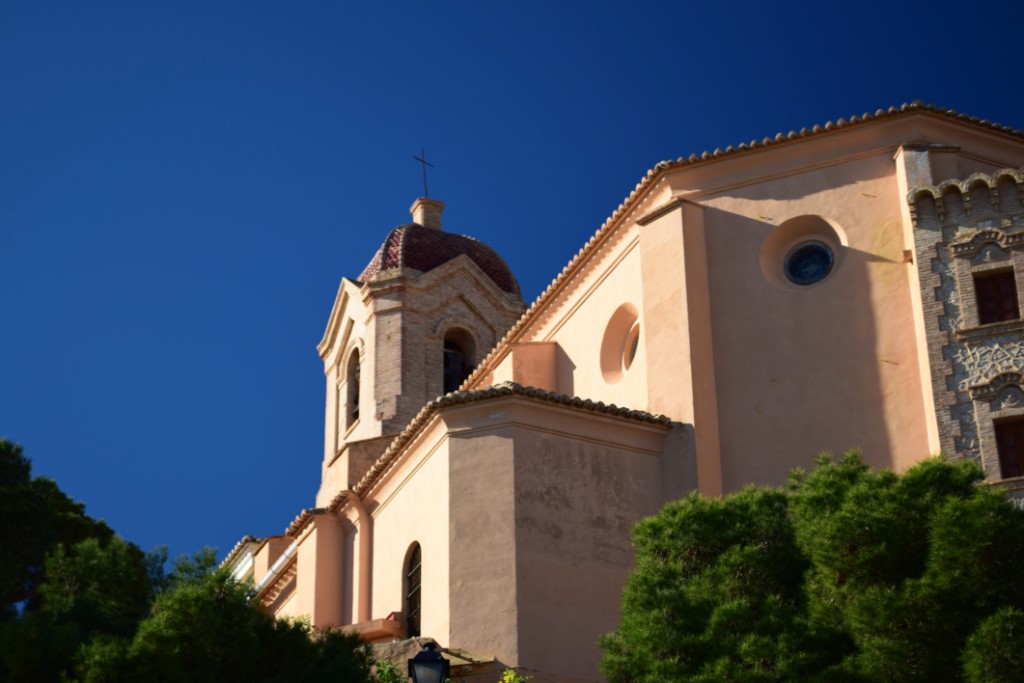 Part 5: So, what’s it like to retire to Gandia Spain?

Part 5: So, what’s it like to retire to Gandia Spain?

So, from a pair of Retirees to all of you considering making Spain your retirement destination, you may be interested in our findings since we arrived here post Brexit.

First, you really do need an effective, efficient local Lawyer. Once more, the 'For Sale By Sally in Spain' team can put you in touch with one. It may well be the super guy that we have as our chosen Lawyer, who has been an absolute star. Speaking English better than we do and a proper pragmatist, your Lawyer will make your whole transition so much easier and smoother. You will hear much pontification about the difficulties that Brexit has caused, but this is a Lawyer that sees everything very clearly and is not fazed one jot. So, start talking to him before you move to Spain.

Secondly, we presume that for the (probable) first time in your life, you are about to purchase a home without needing a mortgage! This was our situation. We sold our house in the UK, deciding to become proper tax paying, residencia wielding locals, here in Gandia. It’s a huge move with much planning and emotional reshaping to be achieved. See, what helps is that you will find that Sally in Spain is not like your usual British High Street Estate Agent. The scope of their assistance and experience supported advice is quite staggering. If you have read the earlier epistles, you will recall that we chose and purchased our gorgeous new forever home all on the video and descriptive evidence of Harry. Now I’m not saying that this is what you should do, but the amount of help, support and good advice that accompanies a property purchase here in Gandia is quite staggering. I guess you could call it a five-star hand holding process from start to finish. So, at a time when we are often starting to need that extra bit of reassurance making such a momentous change, having this genuine cushion cannot be overestimated.

Thirdly, have a think about your vehicle. Can you bring your car with you? Of course, you can. Is it hard now to get it Spanish plated, ITV’d and insured? Not if you have someone who knows the procedure! Be wary of the ‘ex-pat’ service providers. Of course, some of them are very efficient, but if you take our advice, speak to your Lawyer. It isn’t an expensive option and can save you a LOT of disappointment and stress. Our Lawyer is currently sorting out the import of our Motorcycle that doesn’t meet modern CE regulations (it’s over twenty years old) and is not EU compliant. Having run the gamut of teeth sucking and intakes of breath from so called professional importers, I mentioned it to Antonio, who said, “No problem. I can sort that out for you.” Simples! It is worth mentioning again that in general, second-hand vehicles can be very expensive in Spain and it is still not necessarily a straightforward process arranging the required paperwork when you do purchase a car in Spain – unless it is brand new!

Fourth, the dreaded tax situation. No need to dread it. Yes, there are things that you must do and things that need to be put in place to ensure the minimum of stress. Once again, your Lawyer will guide you through it and arrange practically all of it for you, from both the British and Spanish sides. You will be told all manner of weird things by well meaning ex-pats. We were told several times that you can’t have an English bank account post Brexit. Yes, you can. That you will pay huge taxes in Spain. Well yes if you’re a multi-millionaire or have huge business interests, you will pay more tax and although basic income tax is more expensive than the UK, it is more than offset by the incredibly low equivalent to Council Tax (in our case we pay almost exactly the same per year here as we did per month in the UK).

Eating out can be as expensive as you want it to be, but good food in nice places is still cheaper than the UK, so we do ‘go out’ more than we used to, despite being on a fixed lower income. Whereas you inevitably must pay to visit or see anything in the UK, now that the National Trust and English Heritage seem to have been given everything, you will find that here, most places are free to enter and if there is a charge, it is minimal.

Fifthly, (is there such a word?), there is a lot to do here. Of course, there is a huge amount of history, much more than we thought. The scenery is stunning in so many places, being quite mountainous and green. We started with putting a compass point in the middle of Gandia and then drawing a circle approximately one hour driving time around that point. The roads in general here are superb and put British roads to shame, so driving becomes a new pleasure, though of course, you do have to adapt to a few things. Ninety per cent of Spanish cars are not fitted with indicators. A lot of drivers will cut you up on roundabouts or junctions and glare at you as they cause you to brake, because it’s your fault if you couldn’t guess where he wanted to go. They will cut right in front of you on a motorway and then slow down for a chat on the ‘phone. That is a six-point penalty here by the way! But I digress. Yes, we estimated that to cover all the places of interest within one hour driving distance would take several years, allowing for the fact that some places are so lovely, we have been back to them several times.

Then there is the U3A. University of the third age to you lot! They have groups doing all sorts from walking clubs to guitar groups, line dancing to languages, and everything in between. It’s a paltry five euros to become a member and all the groups are free or very, very cheap. You literally could be doing a different activity every day of the week.

We have just witnessed our first Fallas Fiesta here in Gandia. Wandering around the town admiring the incredible ‘ninots,’ big beautifully made dioramas, some three stories high, depicting all manner of characters and stories (many satirical), enjoying marching bands and wonderful traditional costumes, we followed the crowd and survived the barrage or stomach vibrating bangs and thumps as a huge number of pyrotechnics were ignited, yes, in the middle of the town, thick smoke pervading every street around us. And to cap it all on the last day, all bar one of the huge dioramas are burnt in situ. I promise you. You couldn’t make it up.

So, is Gandia a fun place to live? Hell yeah!

Part 1: In the Beginning – The Journey that took us to Gandia (The Northern Costa Blanca - Costa Azahar) “Gandia? That’s in India, isn’t it?” Oh hi! Sorry, I’m getting ahead of myself. Allow me to explain. Y’see we, that’s my lovely wife and I, had been looking at properties in Spain for over two years as we ap...